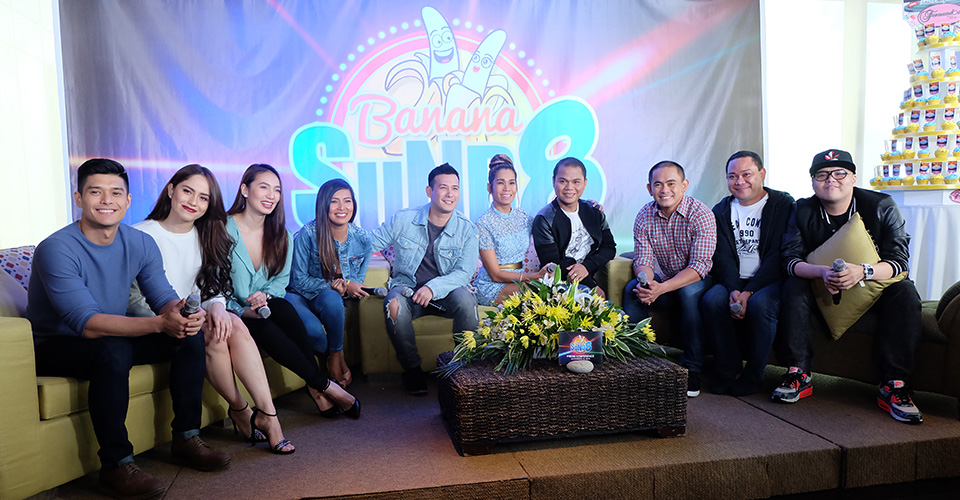 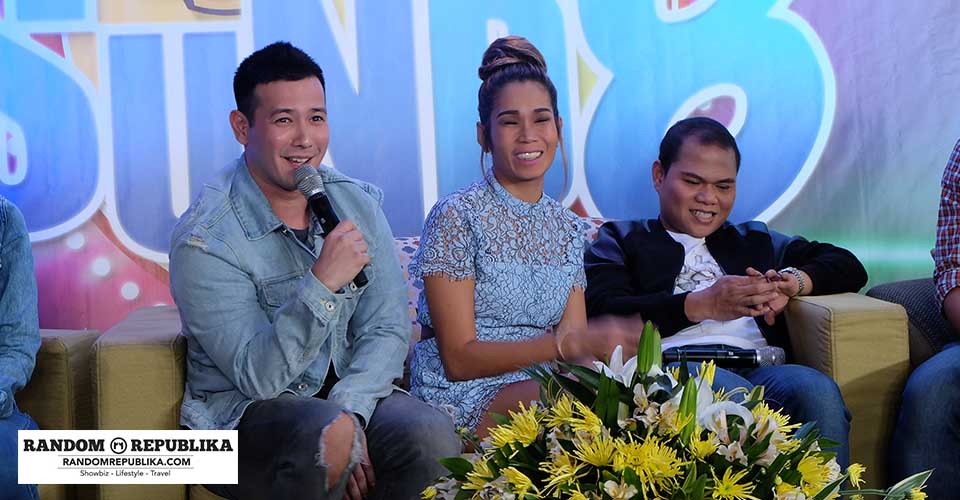 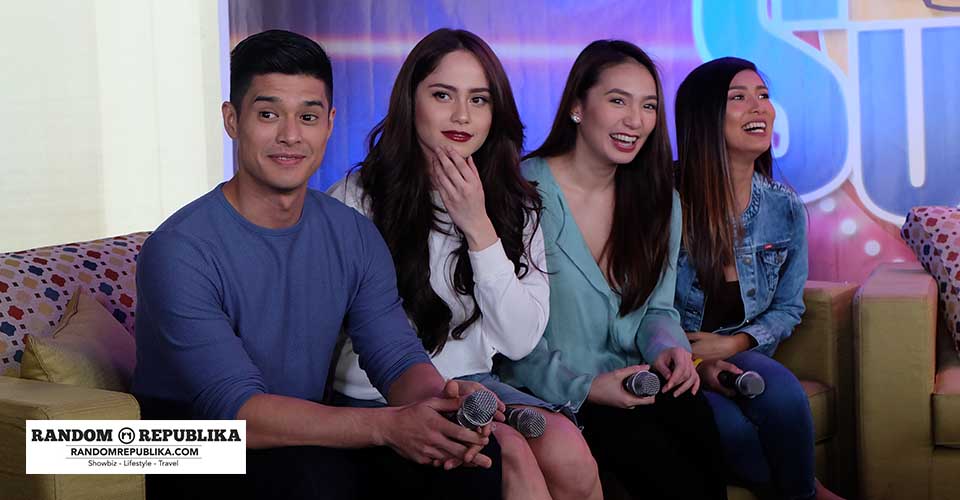 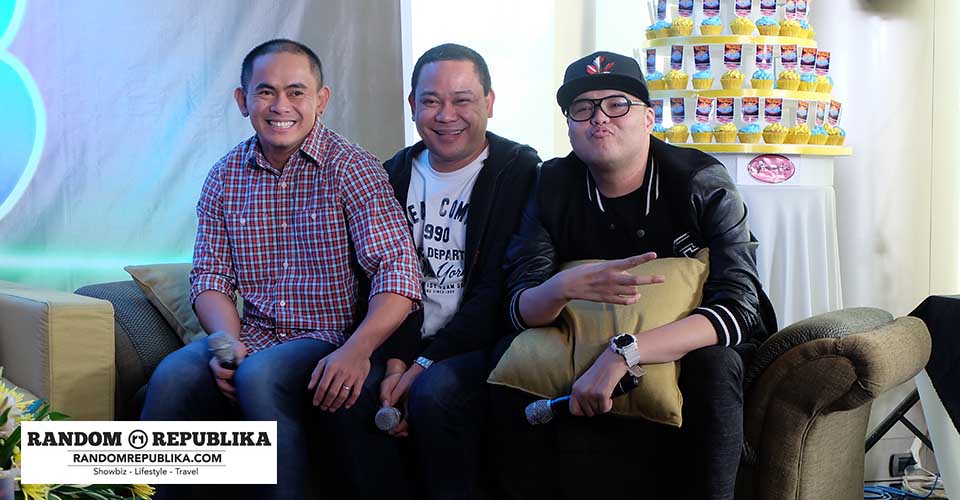 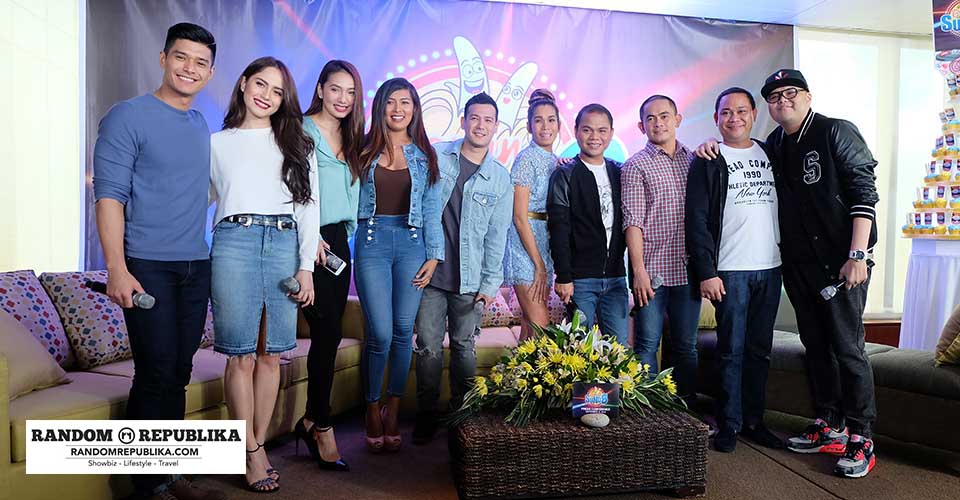 The concert tagged as Banana Sund8 will be held as a way of thanking the show’s avid fans for the continued support since 2008.

The two-part airing of “Banana Sund8: The 8th Anniversary Special” is happening this November 20 and 27, after ASAP on ABS-CBN. 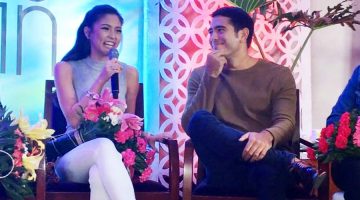