LOOK: KathNiel’s digital series ‘The House Arrest of Us’ is now streaming on Netflix 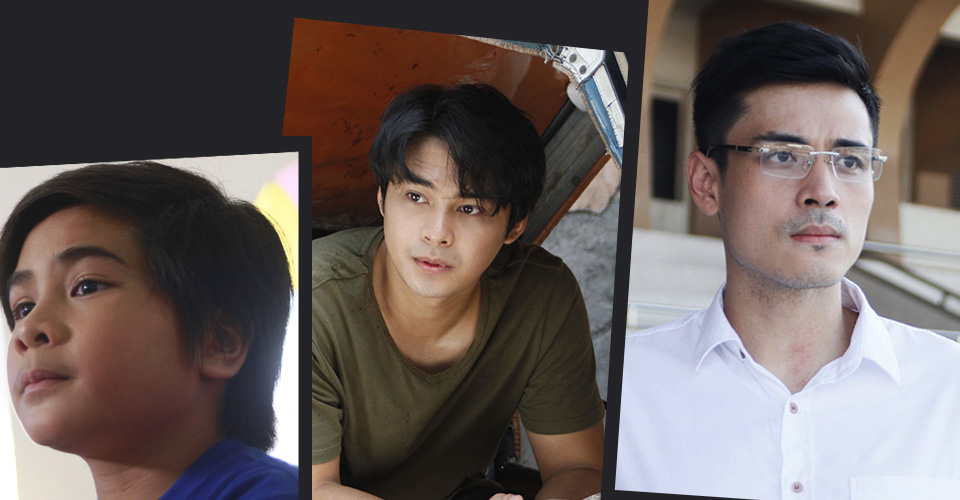 “YORME: The Isko Domagoso Story” was brought to life by filmmaker Joven Tan. The director is also the brains behind all the songs and music used to illustrate the life of Manila Mayor Francisco Domagoso, popularly known as Isko Moreno or Yorme.

“It has always been a dream of mine to direct a musical where people will be able to witness the struggles of a person, and how he triumphs from them and how he made all his dreams into realities,” Director Tan shared. “The life story of Isko Moreno is the perfect material for it. This film was not that easy to do because we did it during the pandemic. Despite all the restrictions, we finished and I am thankful of that fact.”

The highlights in Moreno’s life were showcased in the film through three actors. Raikko Mateo portrayed Moreno as a young garbage collector while McCoy De Leon gave life to his teen years in high school and That’s Entertainment Days. Xian Lim was the one who played Moreno’s adult version which includes his political career.

“Majority of us has an idea on the what and how of Moreno’s life. The whys and wherefore of it, the dreamer, the hard worker and the survivor, nasa movie na ito. Mas makikilala natin siya. Isko is the real deal. From time to time, he stumbles, gets not only physical but emotional bruises and scars, he laughs, weeps, hopes for a better tomorrow and today, a fighter and not a quitter,” Director Tan enthused.

In total, there are fifteen original songs in the movie. Director Tan described them, “They are songs of hope. That is what I want to convey and what the audiences to realize. Masaya man o malungkot ang kanta, I want them to know that the saying hope springs eternal is true.”

Direk went on to share the most valuable lesson he learned from the film. He continued, “We are the captain of our ship. We are the drivers of our lives. We have the choice to make or break our lives. Kung susuko tayo, hindi natin makukuha ang pangarap natin… kung tataasan natin ang pangarap natin, maabot man natin kahit kalahati noon, mataas pa rin. Libre ang mangarap, sabayan lang natin ng pagsisikap at pagdadasal.”

Joining Mateo, De Leon, and Lim in the cast are Janno Gibbs, as German Moreno, Jestoni Alarcon as Daddy Wowie Roxas, Tina Paner and Ramon Christopher Guiterrez, as the parents of Isko, and MJ Lastimosa as Mrs. Diana Ditan-Moreno.

Asked what the Manila Mayor’s reaction was upon seeing the film, Direk shared, “At first, he was pensive. It seems that he was enjoying the experience. Parang flashback sa kanya. His reactions were sincere and spontaneous lalo na kung detailed yung napapanood niya. He was in glee to see that in some of the scenes, he saw a former teacher. He even recollected the names of his classmates especially the ones who taunted and teased him before. He recalled the names of their neighbors. I observed that his eyes turned misty in some portions of the movie. While he’s watching, ako, siya naman pinapanood ko kasi kung ramdam niya yung pinagdaanan niya, I am sure ramdam na rin ng taong manonood ang mga hirap, tagumpay na nadaanan niya.”

Yorme: The Isko Domagoso Story, produced by Saranggola Media Productions and distributed by Viva Films, opens in cinemas on December 1. 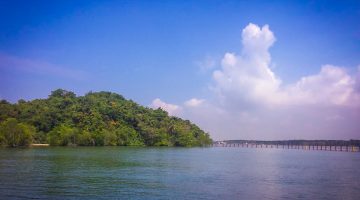