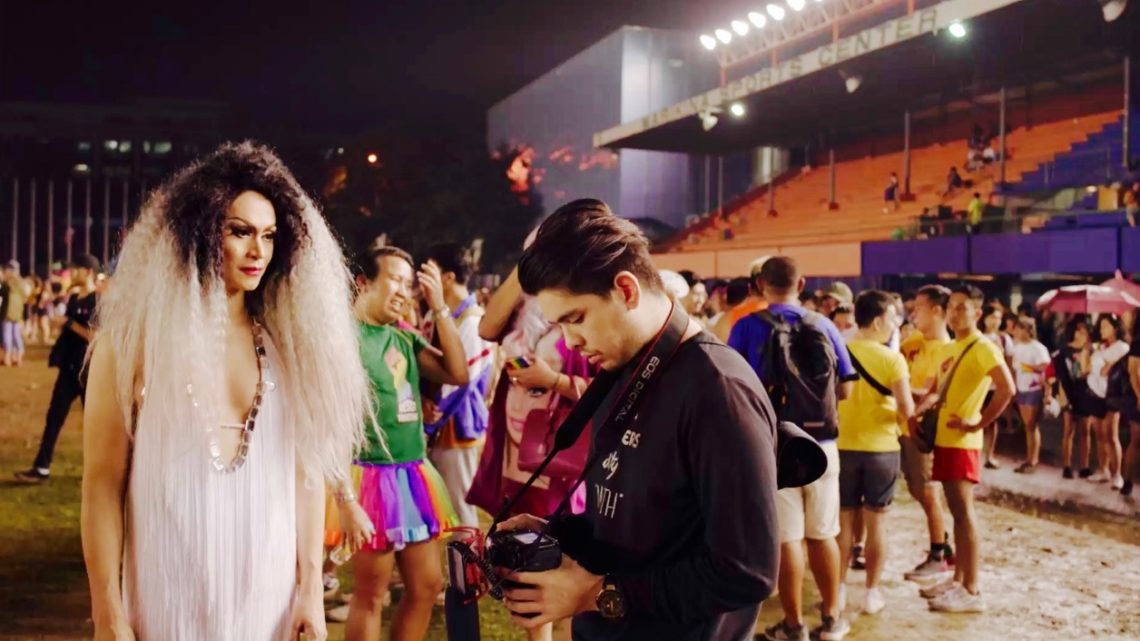 Walang Kasarian ang Digmang Bayan (The Revolution Knows No Gender) chronicles the journey of filmmaker, Paolo, played by Oliver Aquino, from being an activist to becoming a revoulutionary fighter. As Paolo goes through his life, he takes us with him to the current social and political situations plaguing the country. Like his countrymen, Paolo, becomes a victim, not only of the repressive and oppressive government, but of the current system of production. As he reflects on his life, he becomes a child, a kin, an artist, and eventually, a fighter of the revolutionary movement. 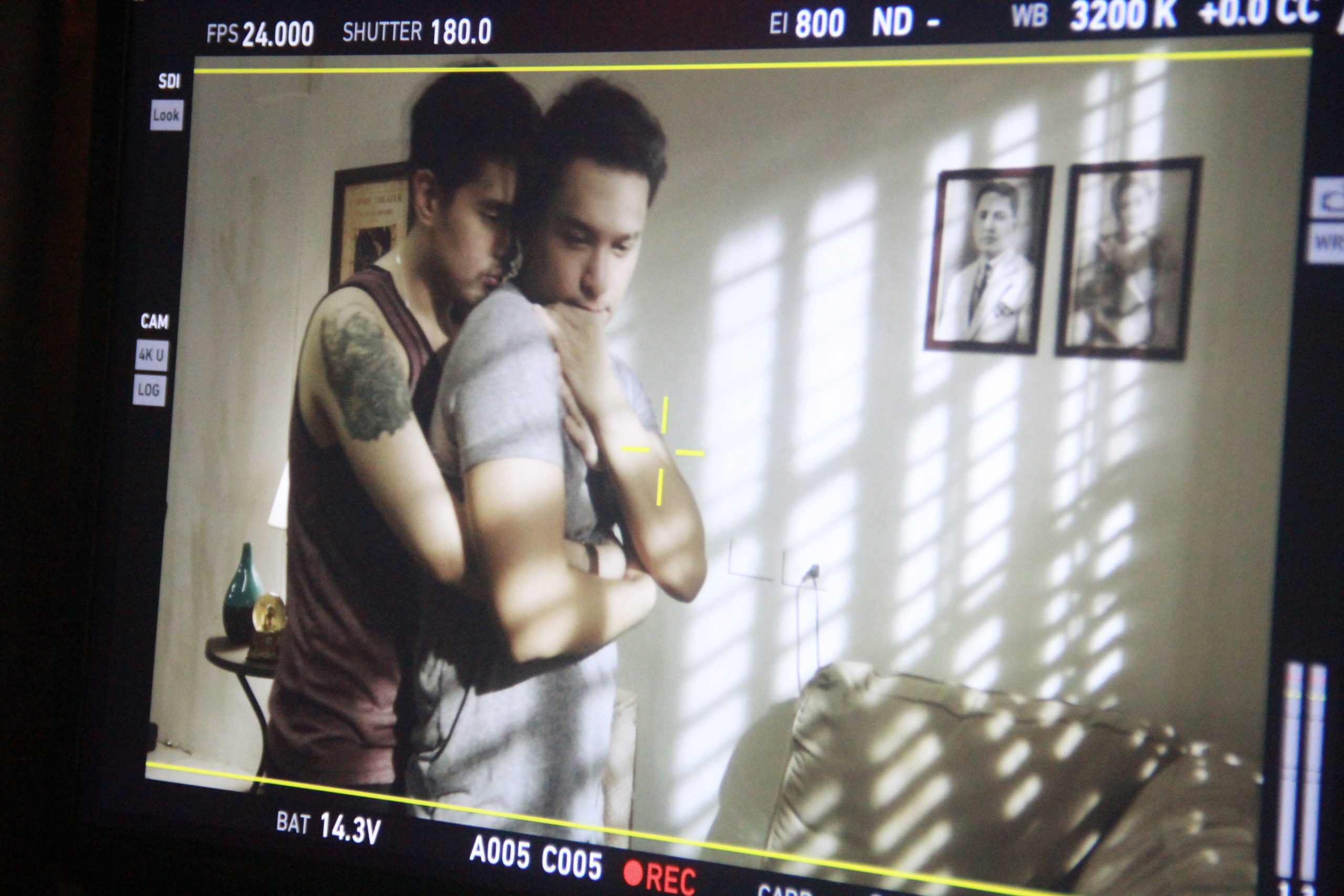 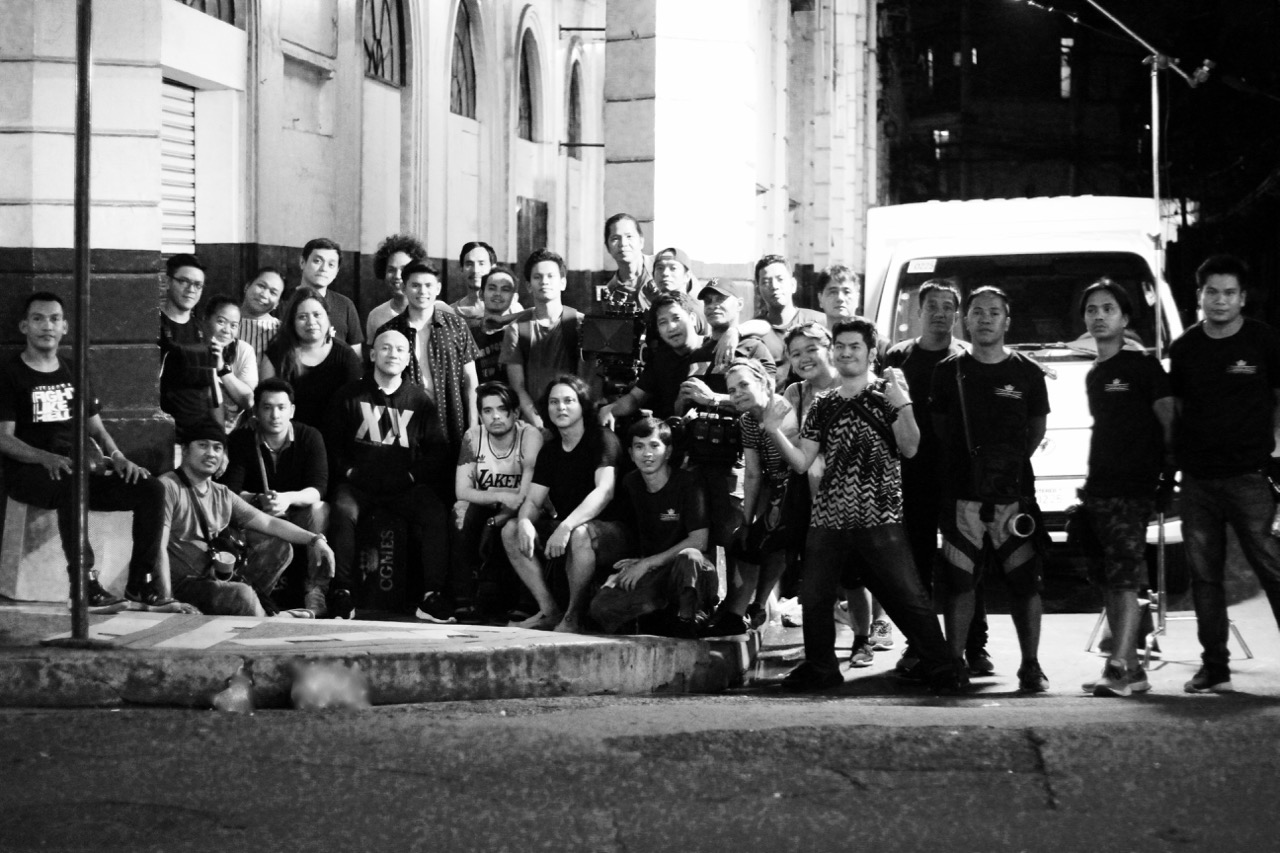 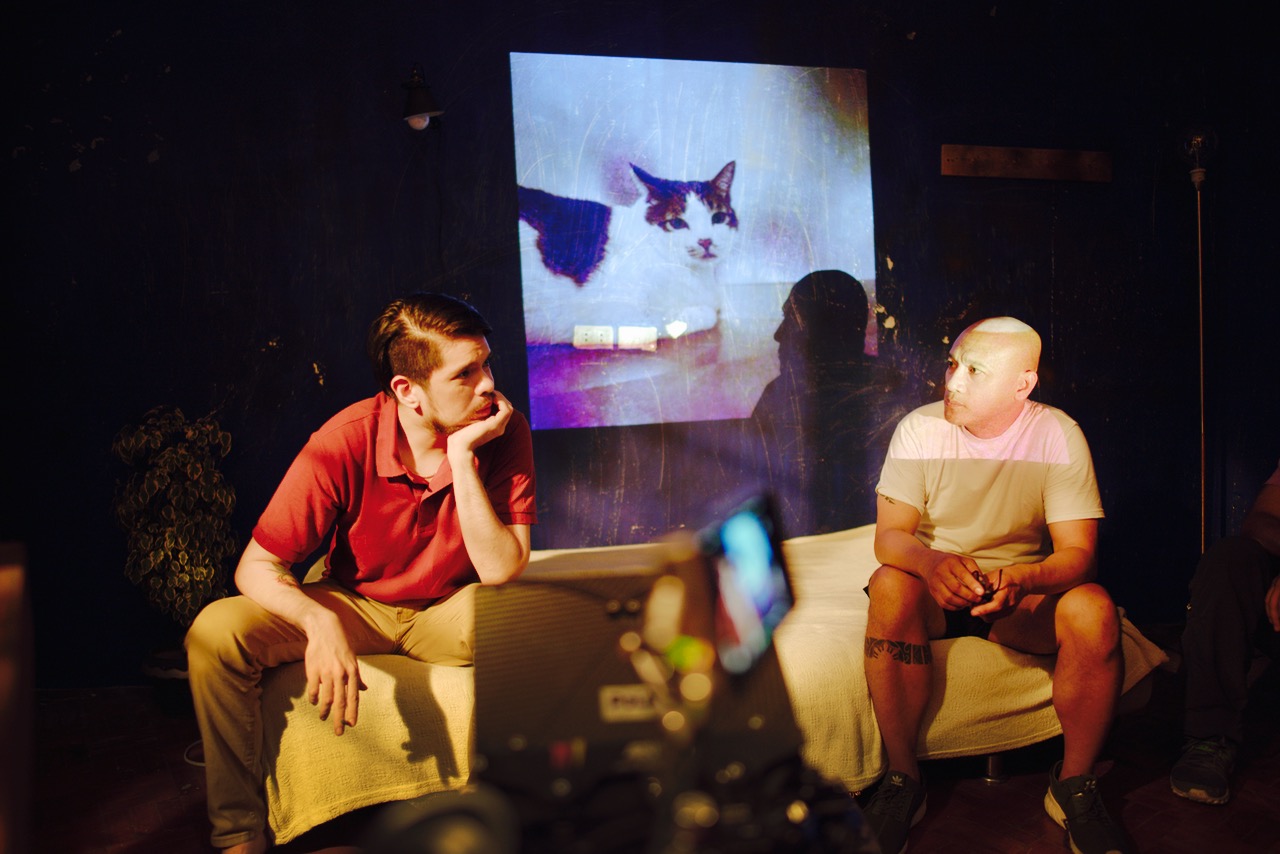 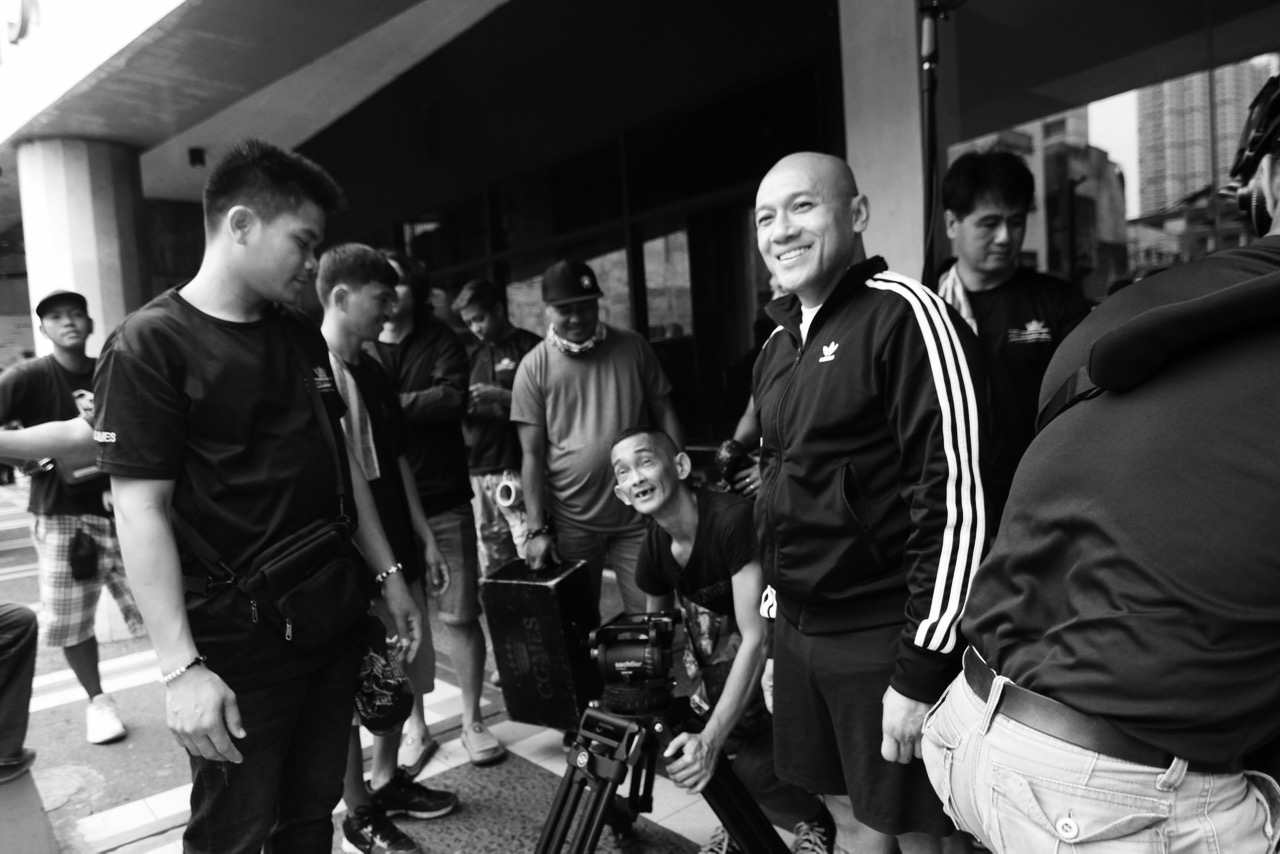 See also  ViceRylle Together Again: Vice Ganda & Karylle Kissed and Made Up on It's Showtime ♥ 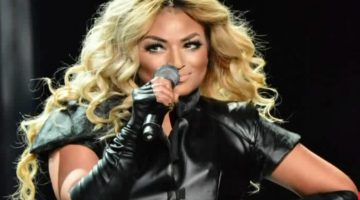