LOOK: Jampacked On The Wings of Love ‘Spread the Love’ Mall Tour 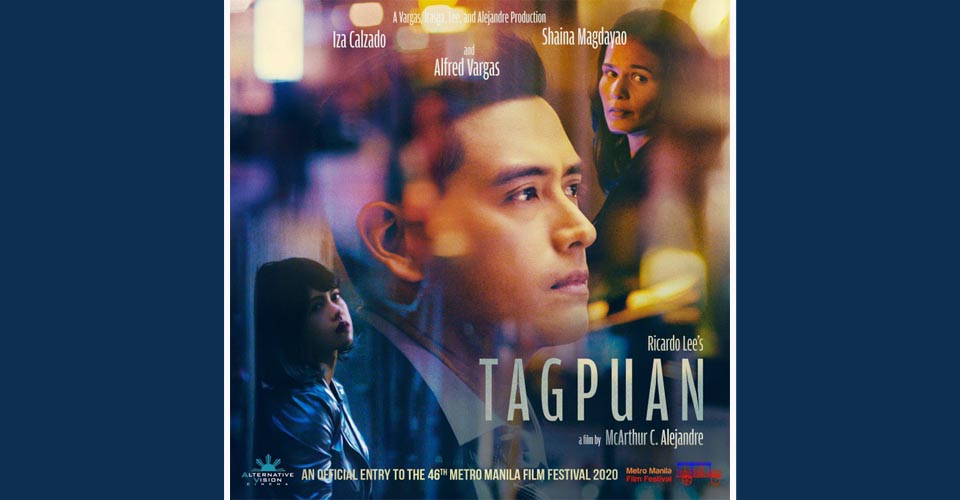 The story revolves around the lives of Allan (Alfred Vargas), Agnes (Iza Calzado), and Tanya (Shaina Magdayao), three individuals who are in their mid-30s. The characters will find themselves entangled in a different kind of love triangle where love is not romanticized. The film promises something more relatable and realistic.

What they found in Tagpuan

Rep. Alfred is portraying the role of Allan, a wealthy businessman who has been separated from his wife Agnes, a university professor in New York. In his journey to finding himself, he meets Agnes in Hong Kong.

“I enjoyed portraying her role and really understanding her journey,” this was what Shaina Magdayao said about her colorful yet still mysterious character. Tanya. Tanya is an overseas Filipino worker in Hong Kong, trying to make ends meet by taking on every job possible. Her life changes after a chance encounter with Allan.

What we’ll find in Tagpuan

Find yourselves watching Tagpuan in the upcoming Metro Manila Film Festival by booking tickets in advance. The online booking will be available tomorrow, December 7, via Upstream.ph. 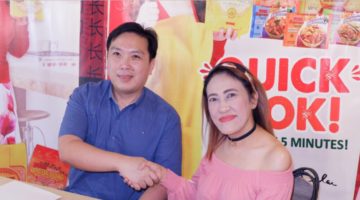