Cellphone Raid With Smart World: Most Popular Mobile Apps Used By Our Kababayans in Singapore 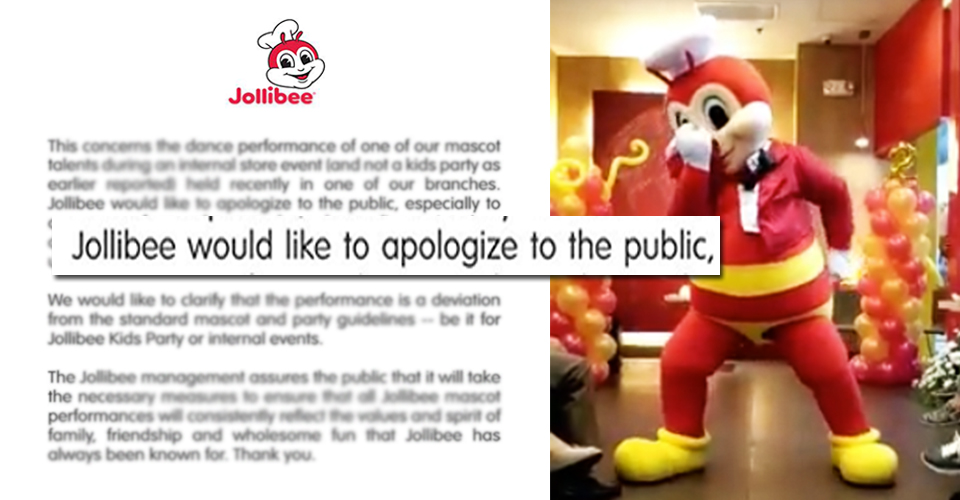 Jollibee Foods Corporation issued an apology today for the now viral video of a Jollibee mascot dancing to the tune of Bruno Mars’ Versace on the Floor. The original video upload has been viewed almost 4 million times as of this writing.  Based on the comments section of its Facebook upload (Tanner Mata’s fan page), many found the video entertaining  while also a number of viewers aired their sentiments over the fast food chain mascot gyrating to a sensual song.

Jollibee’s official statement says the company is apologizing to anyone who may have been offended by the video and explained that the performance is a deviation from the standard mascot and party guidelines they have. The fast food chain also reassured its customers that they will take necessary measures to ensure that all Jollibee mascot performances will reflect the values they uphold and the wholesome fun they promote. 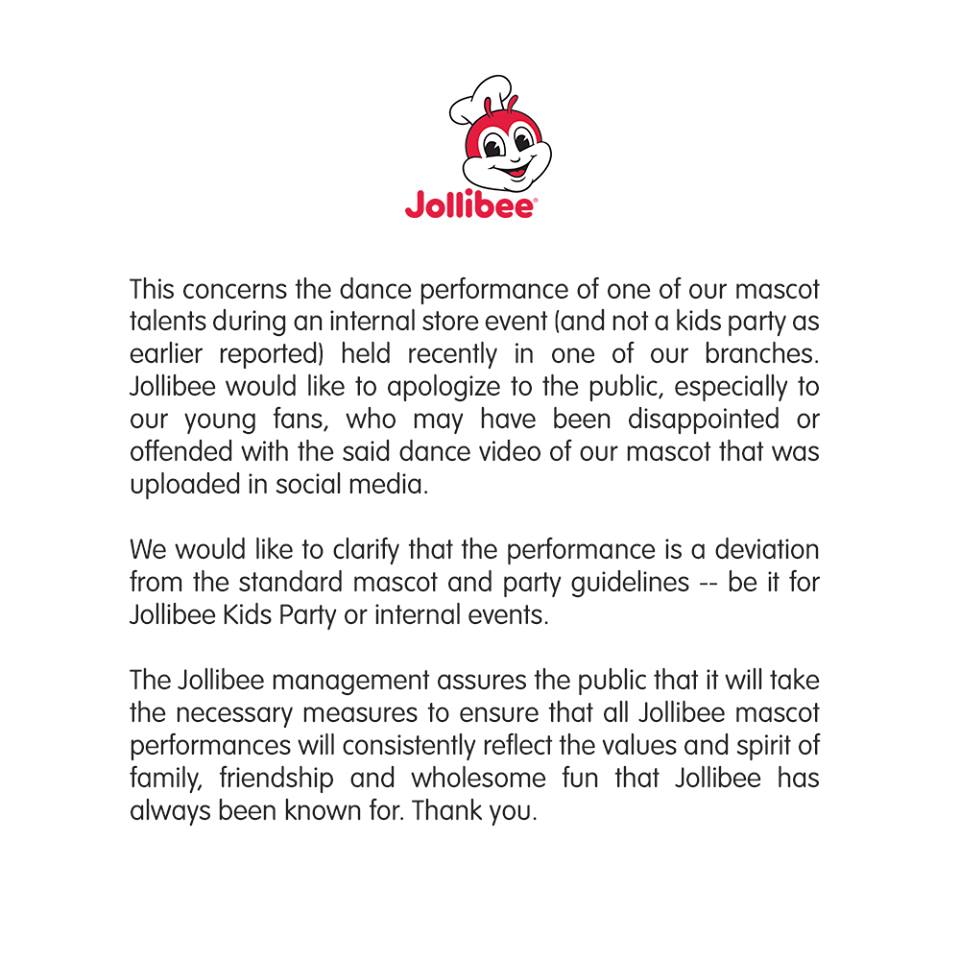 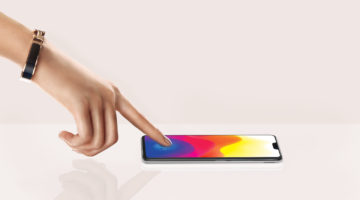