Who Is The Next Bea Bianca Bejerrano in Pangako Sa ‘Yo? 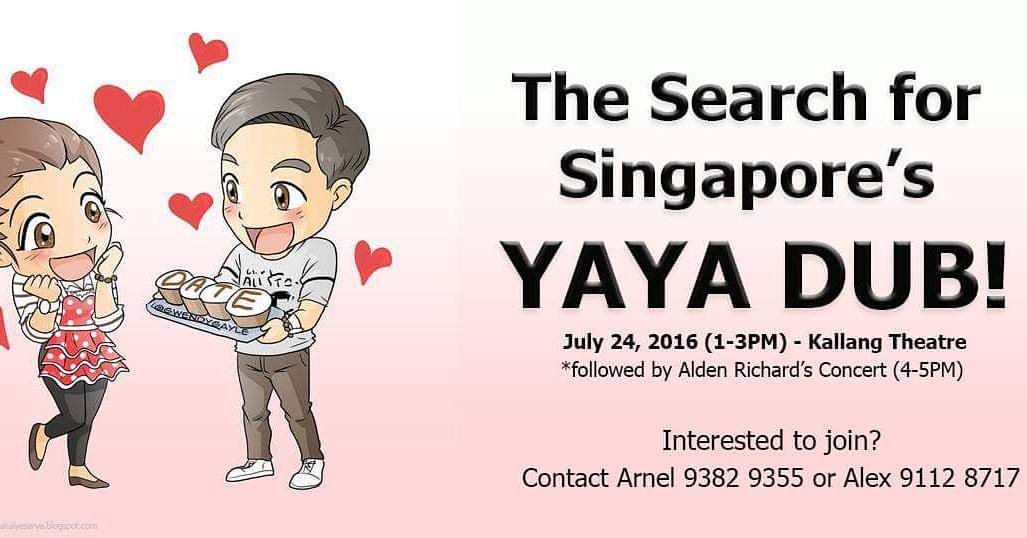 If you haven’t heard the news yet — Alden Richards will be in Singapore for a special one-day concert on July 24, 2016 (Sunday).

The show producers are now looking for Singapore’s very own version of Yaya Dub (a.k.a. the Dubsmash Queen and Alden Richards’ funny and charming other half).

The Grand Winner will take home SG$1,200 cash, while the 1st Runner-Up at SG$800 and the 2nd-Runner-Up will receive SG$500. All 3 winners will receive a trophy, sash, PLUS a chance to personally meet and have dinner with Alden Richards and the concert production team.

Random Republika is the Official Media Partner of ‘One Fine Day with Bae | Alden Richards Live in Singapore’ concert on July 24, 2016.

*Plus get a complimentary house pour drink (beer/fruit punch) at Clowns and Cronies Pinoy Comedy Bar SG / Promotion valid only until July 03, 2016.

See also  'And I Love You So' Teaser with Julia Barretto, Miles Ocampo, Dimples Romana and Angel Aquino 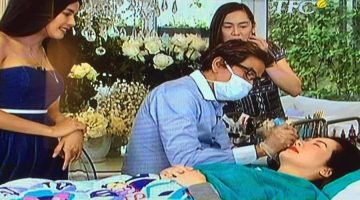