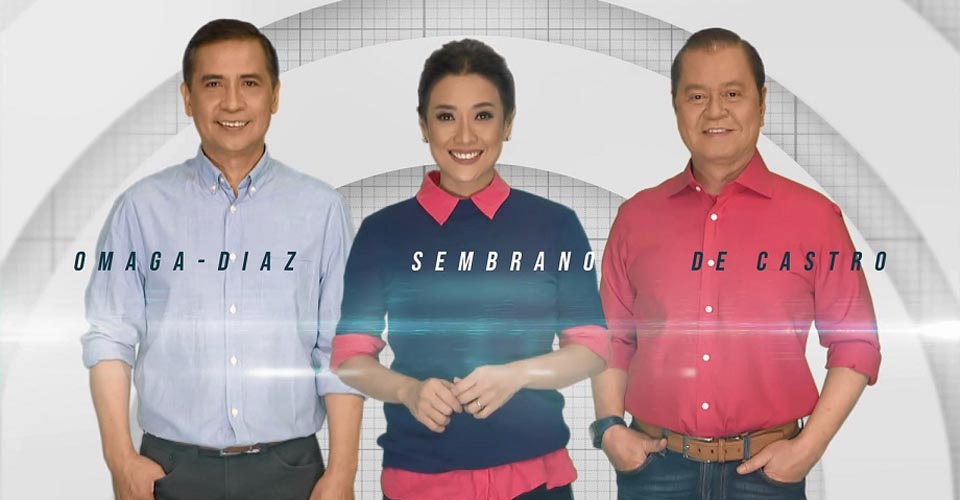 Beginning tonight, October 5, veteran journalist and investigative reporter Henry Omaga-Diaz will deliver the biggest news of the day to Filipinos all over the world as he joins Noli “Kabayan” De Castro and Bernadette Sembrano-Aguinaldo in “TV Patrol.”

Henry, whose career in journalism spans 40 years, expressed his gratitude for the opportunity to be part of ABS-CBN’s flagship newscast again, after also serving as one of its anchors back in 2001 to 2003, and “TV Patrol Weekend” from 2004 to 2006.

“TV Patrol has been around for more than 30 years. It is a newscast that is watched by Filipinos not only in the Philippines but also in other countries. To be able to come back is a huge honor for me because even with the current limitations, many people in social media still follow and believe in the program,” said Henry, who most recently anchored the late night newscast “Bandila” in ABS-CBN.

ABS-CBN News head Ging Reyes described Henry as “the quintessential journalist” with an impressive body of work and an integrity that is beyond question.

“Henry’s pursuit of stories has taken him all over the world and yet he has remained grounded and focused only on his mission to seek truth. He’s always been a no-frills, no-nonsense, old-fashioned reporter; it’s no surprise that he is returning to our flagship news program.  Henry is one the finest role models for our core belief that the supreme test of a good journalist is the measure of their public service,” said Ging.

A Kapamilya for almost 30 years, Henry started in the network as a radio reporter before crossing over to TV. He was sent to cover major events such as disasters, tragedies, conflicts, and significant international events that had impact on the country and Filipinos working overseas such as the 1995 murder trial of domestic helper Sarah Balabagan in the United Arab Emirates (UAE) and the 2011 evacuation of OFWs from Libya to Crete due to civil war in Libya.

In his comeback to “TV Patrol,” Henry relishes the chance to work with his mentor Kabayan and former “TV Patrol Weekend” co-anchor Bernadette.

Watch “TV Patrol” from Monday to Friday at 6:30 pm on Kapamilya Channel, ANC, and TeleRadyo on cable and satellite TV and via livestreaming on various ABS-CBN News online platforms and iWantTFC. 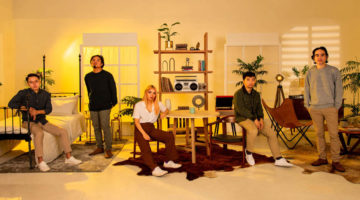