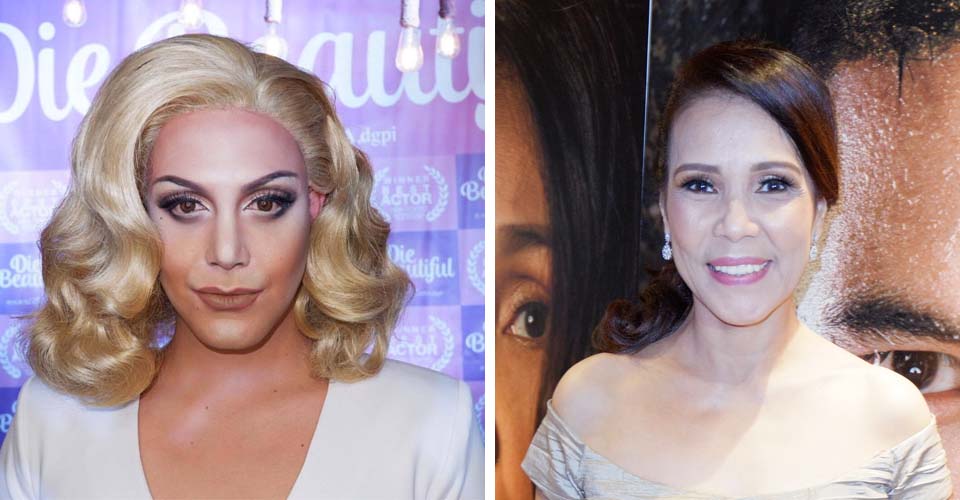 Trailers of the Best Actor and Best Actress awardees’ films:

For the complete list of this year’s festival winners, check out our previous article: 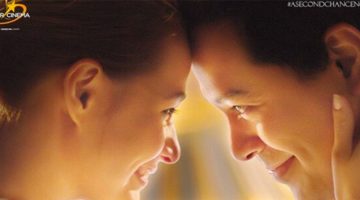