Moymoy Palaboy and Rhian Ramos team up for a Youtube Hit 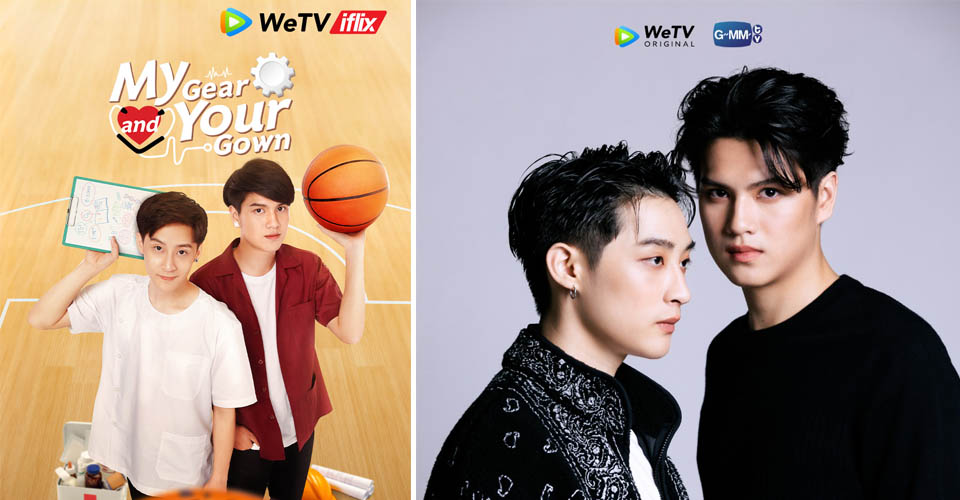 The Boys Love or BL genre has found its way to more Pinoy hearts during this pandemic. Show titles, both local and foreign, have been cropping up one after the other. This September, WeTV brings us the quirky, dramatic and romantic Thai BL series My Gear and Your Gown. The show is now streaming on WeTV and iflix.

It’s got all the kilig feels and so much more to start your week right. The show premiered on WeTV and iflix this week, with a fresh episode dropping every Monday. Viewing is for FREE.

In My Gear and Your Gown, “Dr. Pai” is a smart medical student who used to be the nerdy head of the school’s academic club. He lacked the confidence to believe that he could find love.

Meanwhile, ‘Itt” is a handsome engineering student who is the ex-president of the sports club. Always the popular guy, he loves being in the spotlight. Fate leads Pai and Itt to cross paths again and fulfill a promise from long ago.

Select members of the press were treated to an exclusive sneak preview of the series’ pilot episode during the online launch event held on September 14. Hosting the program is the iconic Tita of Manila, Auntie Julie, who entertained the attendees with her trademark humor and “Tita quotes.” After a few short remarks from the WeTV and iflix Philippines country head Georgette Tengco, it was time to settle in and watch the show.

My Gear And Your Gown is a WeTV Original production. Don’t miss the next episode on Monday, and share your thoughts on the characters (and who should end up together) on social media. Can’t wait until the following week to see what happens next? Sign up as a WeTV VIP or iflix VIP subscriber and get to watch a second new episode ahead of everyone else.

Watch the trailer to My Gear And Your Gown here. 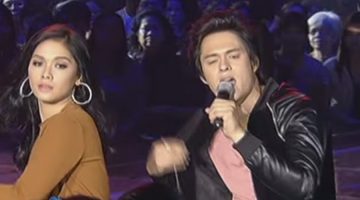 HOT: Enrique Gil and Maja Salvador Perform ‘Twerk It Like Miley’ on ASAP 20