Ayn Bernos is in: How an unlikely beauty queen manifested her way to the Miss Universe PH 2021 pageant

Real Talk From a Wallflower 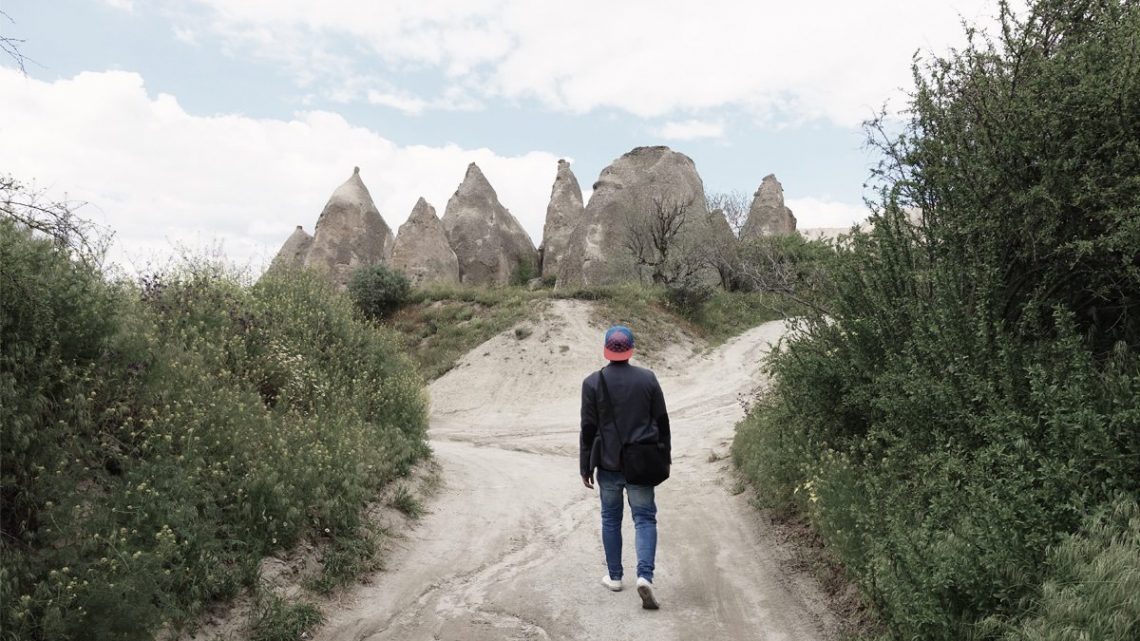 Dear diary, I’ve gone back and forth the last few days trying to decide whether or not I should even write this. In the end, I realize I would regret it if I didn’t, so here it goes.

I do realize that I’ve copied and pasted that whole line from Carter’s lines in The Bucket List. But that’s the thing – it’s the current state I have at the moment.

2015 is about to come to pass, and here we go again writing down our new bucket lists and resolutions. The same hounding list that somehow just goes round and round in circles, relentlessly repeating itself: you know the usual – exercise more, get rid of your belly fat, save more money, pray more, eat less carbs, spend more time with the family and your loved ones, and the list goes on.

But this year was a bit different, at least for me.

2015 and I didn’t really seem to have a good start. I consider my year to be fairly average. I considered myself this year, quite average.

I left my old job primarily because I got bored, only to learn after barely a month in the new job that this novel opportunity wasn’t really cut for me. I returned back as the same soldier in my old ship, considered myself a prodigal son, taking the same familiar routines as before.

I gained heavy poundage. I tried to lose weight. Lost some pounds, gained them back, and lost them again. I’m nowhere near my ideal weight, but I should be on my way there.

I lost touch with some good old friends due to varying circumstances. I’ve been meeting them sparingly now. And no longer in big groups.

My social life took a big halt. Well, I mean clubbing, partying, and that kind of fun-yet-kiddy stuff. My life has become tamer and tamer every year; I grew older and older I guess.

I just ended my three-and-a-half year relationship a month ago. And now I’m supposed to be back in the daily grind, in a sea of good-looking Muscle Marys. And I feel average again.

I turned 30 this year. One more year and I’m out of the calendar. Losing your personal sense of youth sucks.

Average. A fairly neutral state – it’s neither up or down.

You measure yourself by the people who measure themselves by you. – The Bucket List

Then I came to a point where I realized that I have certain control on things. Feeling average is a fairly subjective concept. That I’m the only person who can impose the concept of failures and successes to myself.

And so I decided that the easiest route to take things around is work on my strong points instead. My passion points. And maybe, if chase after these passions, I would no longer feel the emotional burden of feeling average.

I decided to end my year on a high note. Finish strong.

I went on a nine-day trip to Turkey earlier this year. It has always been a destination on top my travel bucket lists. I definitely had the time of my life!

I joined a church choir. It was like hitting two birds with one stone – rebuilding my faith and practicingon my singing. First time to be doing solos too.

I decided to sponsor a kid’s education via World Vision Philippines. I’ve always had a strong affinity towards children. And since I don’t think I’ll be producing one of my own, then might as well help build someone else’s future.

See also  Get Personal with Paolo

I lost some old friends – but I’ve gained new ones as well. One to one catch-ups. Everything became more personal. More interactive. More depth. More meaning.

I fell in love with reading again since the start of the year, with 30 books as my target by September 2015. At 14 books, I didn’t hit my target, but it’s still a new personal record. That’s at least one book per month.

I’ve been helping out my family start our very first business together – a water refilling station in Pasig which will formally opens in January 2016. It has always been our collective dream during our casual conversations to build a company together: my dad as the CEO, my mom the COO, my sister as the CFO and myself as the CMO. We’re still far away from our dream, but this is a good start.

I went to a charity event in an orphanage in Batam, Indonesia as organized by my church organization. It’s been a while since I did such a thing (the last one was almost a decade ago back in Manila). I got teary-eyed when the kids started singing their Christmas carols. I cried not because I felt sorry for them; I cried because I just felt their overwhelming presence – that I was actually there, present in their midst, at that very moment. It was just a surreal emotion which I can’t even explain.

I’ve never danced professionally before, but has always been fascinated with this art form. I joined a Filipino crew and performed for the very first time in front of a large crowd this month – and I had the best time of my life. I was in the zone, grooving. Feeling the stage. I had so much energy. I felt really alive.

See also  Random Republika is Rank #8 in TopBlogs.com.ph (Entertainment/Lifestyle Blog in the Philippines)

I just got myself a full medical and life insurance policy with some savings/investment component. This will hopefully help me when I grow old. An investment for my family as well.

Our blog has grown from strength to strength. From barely a thousand page views per month, Random Republika grew to 400,000 page views in November 2015. We have also started earning a good sum of money from blogging. Plus, one of our blog posts got featured in a TV show too (via Umagang Kay Ganda).

Looking back in retrospection, everything surprisingly turned out to be still good.

My year still has still been fairly average, but on a hindsight, it wasn’t that bad at all!

I look forward to what 2016 will bring to the table – but by the sound of it, it sounds really promising. I’m excited. Let’s go! 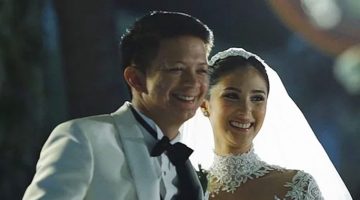