Newest Hit: Because of You’s Carla Abellana and Gabby Concepcion a.k.a. CarBy 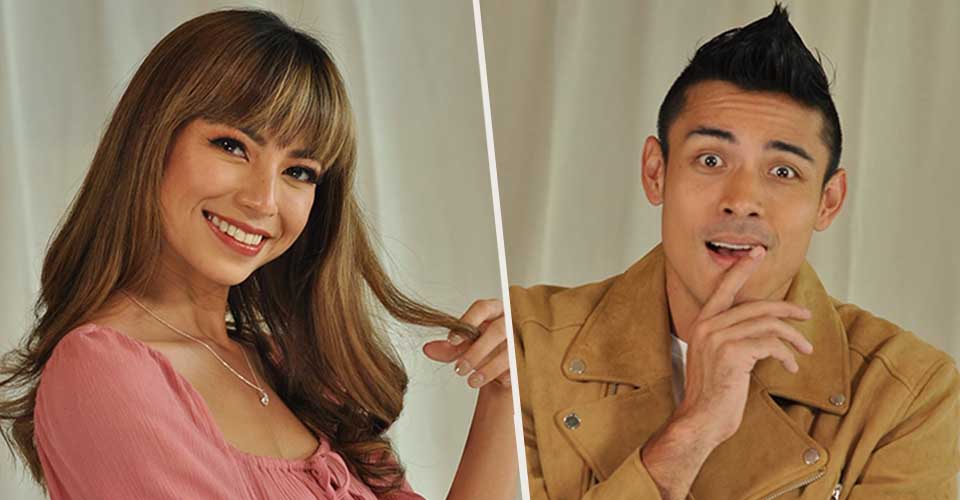 Edward (Xian) and Yannie (Glaiza) are the perfect couple. Young, in love, and crazy for each other, they promised to build a life and a family that they would always put first. Not long after getting married, Yannie found out she was pregnant and the couple was overjoyed; but that joy was gradually replaced with bickering, fights, and even jealousy. Edward became too busy with his job, often leaving Yannie alone. After one major fight, Yannie cursed into the wind hoping that Edward would understand what she was going through. A playful diwata heard this, and granted her wish, a little too literally.

Making the program equally exciting is the special participation of Mr. Tonton Gutierrez as Rodrigo de la Guardia, Edward’s strict father; and Ms. Nova Villa as Lola Mamerta, Yannie’s grandmother whom she is very close to.

The series would not be possible if not for the creative minds of: Creative Director Aloy Adlawan; Creative Consultant Dode Cruz; Headwriter Renato Custodio; Writers Ning Ribay, Wiro Ladera; and Brainstormer Jake Somera.

Esteemed director Irene Villamor is at the helm of this much-awaited primetime soap. 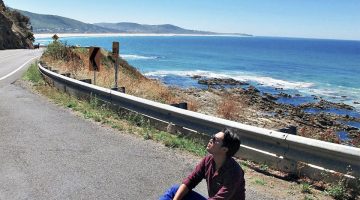