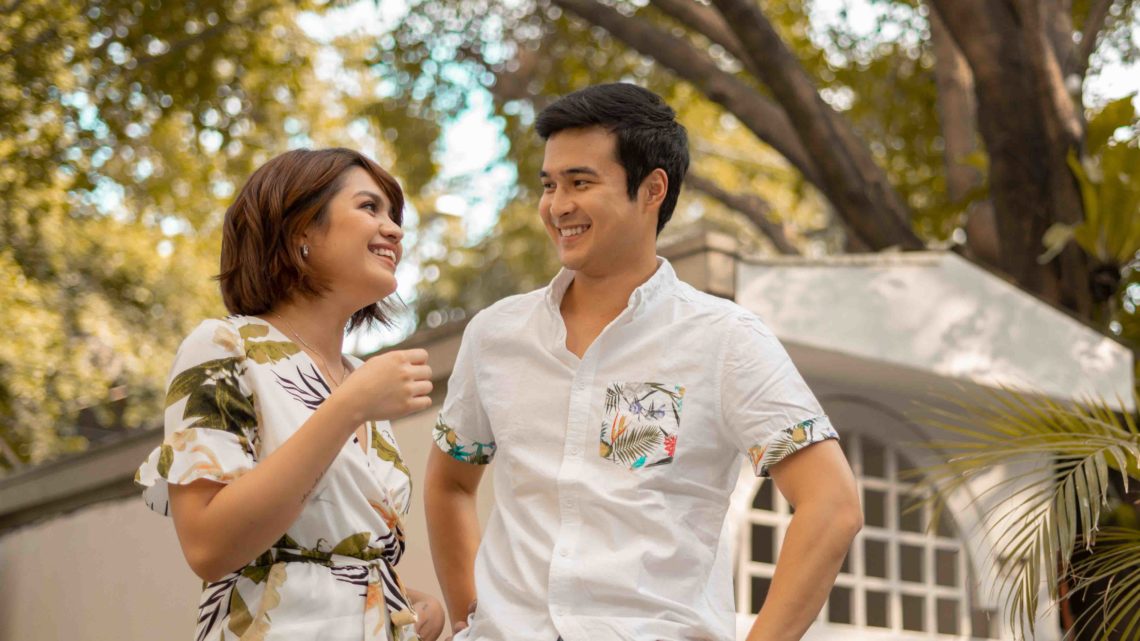 The truth is out. Jane Oineza finally breaks her silence regarding the alleged relationship that she and Jerome Ponce had in the past.

The two are now topbilling the Regal Entertainment, Inc., film Finding You.

The young actress then shed light to claims that she and Jerome became an item.

However, she revealed that she and Jerome developed a special relationship that is more than friends but less than lovers.

Jane then enumerated the good qualities she liked about her co-star in Finding You.

Though their connection did not lead to a relationship, Jane said that she and Jerome would bump into each other every now and then, since they are both artists of Star Magic.

See also  WATCH: The Making of LizQuen's 'My Ex and Whys' by Star Cinema

Meanwhile, Jane is happy to be given substantial roles in movies.

Meantime, Jerome was more elusive when asked about the past that he and Jane had.

Nevertheless, Jerome confirmed that he and Jane never lost their friendship.

What is sure is that the actor got excited upon knowing that he would work again with Jane in an acting project.

Meantime, Jerome does not mind being tagged as an underrated actor.

FINDING YOU, the big idea

What if someone who can vividly remember everything forgets a specific painful moment that keeps on curiously bothering him?

Rich with poignant hugot lines and a relatable story, Finding You tells of a person’s search for “the one” – not knowing it won’t turn out the way he expects it to be.

Social media journalist NEL (Jerome Ponce) has a rare condition called “hyperthymesia”. The opposite of amnesia, he remembers every detail of every moment he has encountered.

As much it’s a blessing, this condition serves as a curse for Nel when it comes to matters of the heart. Coming from series of failed relationships, he never forgets all the painful experience he had.

Good thing, his bride-to-be best friend KIT (Jane Oineza) is always there by his side through thick and thin.

Despite having exceptional memory, Nel is suddenly bombarded by vague memories that seem to curiously bring back an obscure pain – triggered by accidentally activating a mobile application called “Throwback”. His old statuses starting with “Dear You” prompt him to get to the bottom of it and be clarified with that one memory.

Will Nel realize that the one he needs to look for is just right beside him… before it’s too late?

Finding You is a play on memories – or the lack of it – and how they affect the life even of the most stern.

Directed by Easy Ferrer, Finding You opens in cinemas in May 29. 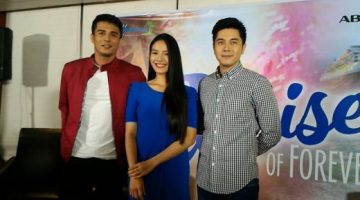