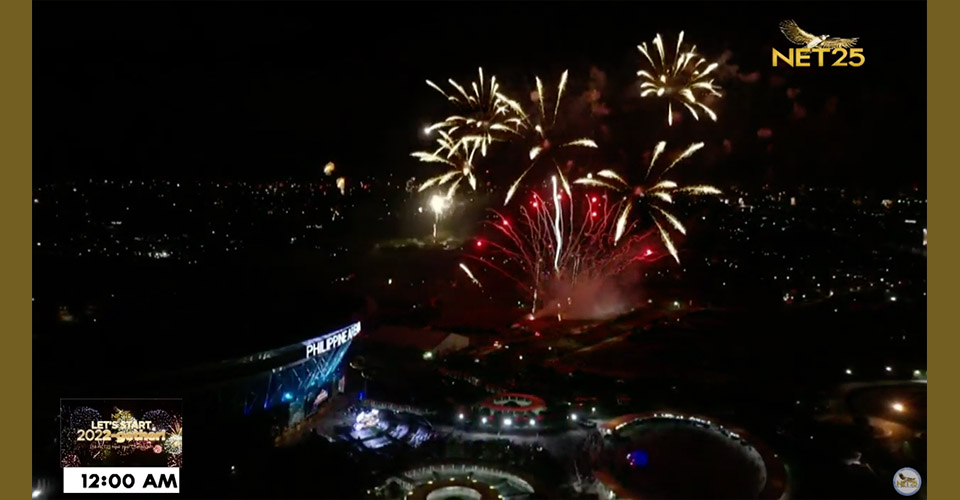 It was a grand New Year countdown for television network Net25 last night at the Philippine Arena. 2022 was kicked off with a star-studded lineup of performances and an impressive fireworks display.

The last physical countdown was held at the same venue two years ago (2020) as restrictions were implemented last year.

Aside from the live performances, winners of the Selfie with the Agila promo are also much-anticipated.

Winners of the promo will be announced in Net25 programs ‘Kada Umaga’ and ‘Ano Sa Palagay N’yo?’ (ASPN) with Ali Sotto and Pat-P Daza.

The wow-worthy fireworks display lasted for thirty minutes. An attention-grabbing eagle that remains to be Net25’s symbol was also part of the grand show. 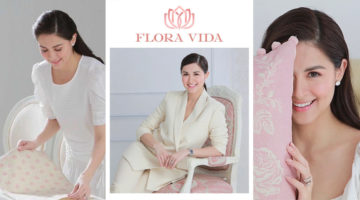