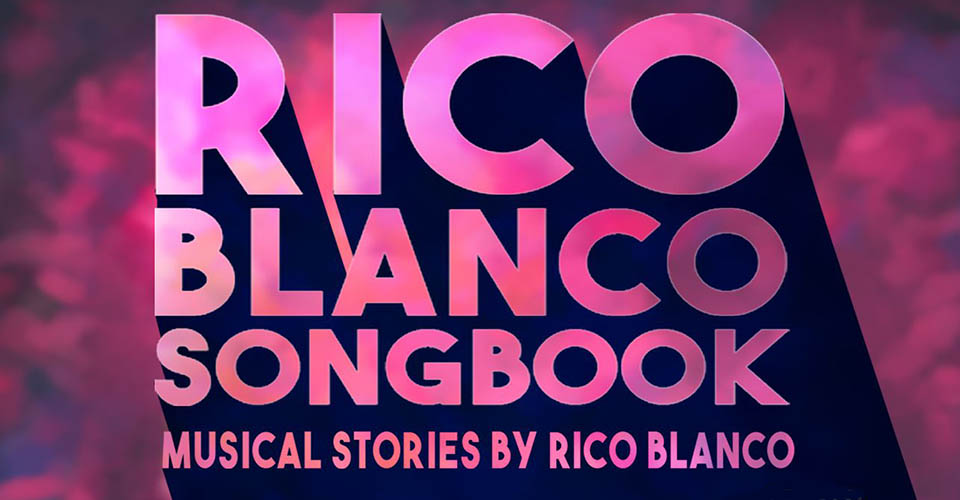 Tagged as a musical documentary, Rico Blanco Songbook: Musical Stories by Rico Blanco will be the first of its kind in the country, a musical special locally released exclusively for streaming.

Featured artists are Blanco’s peers during his time in Rivermaya and solo career, such as Ebe Dancel, Mayonnaise’s Monty Macalino, Spongecola’s Yael Yuzon, Callalily’s Kean Cipriano. They will give the audience a glimpse of Blanco from their perspectives.

Meanwhile, new talents December Avenue, This Band, John Roa, Raphiel Shannon and Earl Generao will share the impact the singer-songwriter has had on their musical journeys.

The virtual concert-type streaming event’s setlist will rely on the “Rico Blanco Songbook” — a ten-track album compilation that reinvented the hits of the Pinoy rock artist. This includes “Your Universe” by Geronimo, “Wag Mong Aminin” as interpreted by Ebe Dancel, This Band’s “Liwanag Sa Dilim” and Janine Tenoso’s “A Love To Share” to name a few of the songs included in album. It will be under the direction of Treb Monteras.

The album, recorded and produced at the height of the pandemic, is touted as one of the best music releases of 2020. 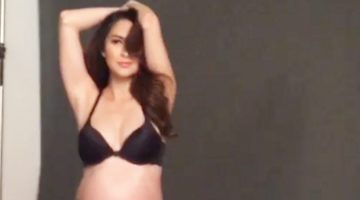