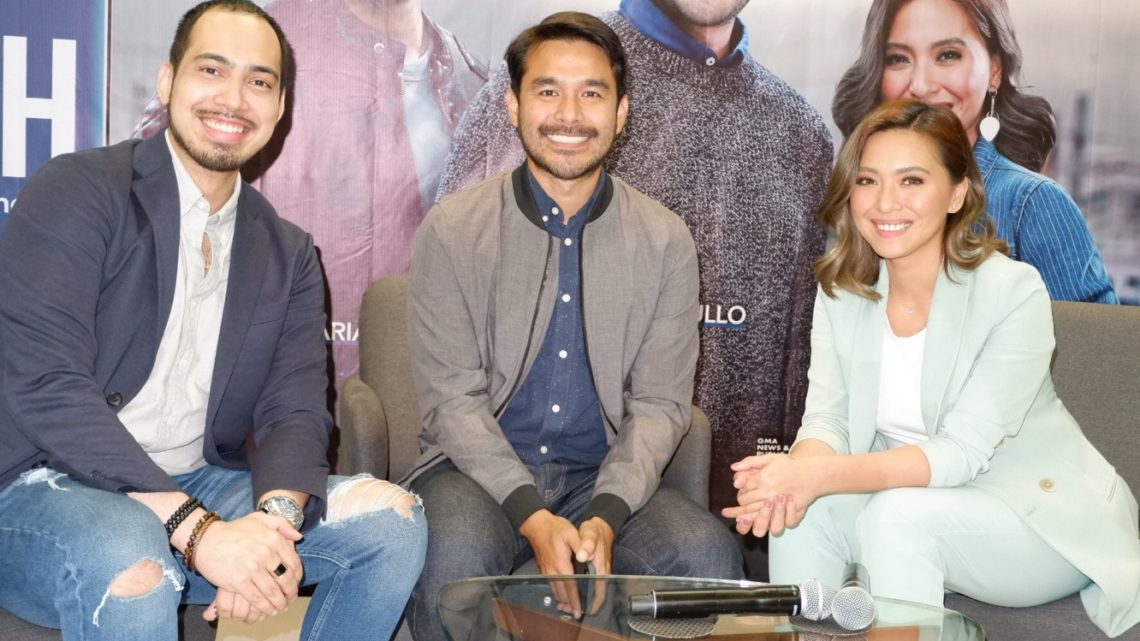 Starting April 15, internationally-awarded broadcast news organization GMA News and Public Affairs brings the future of news as it launches “Stand for Truth: powered by GMA’s Digital Video Lab”—a weeknight online newscast produced and reported by the young, for the young and headlined by Atom Araullo withRichard Heydarian and Joyce Pring.

Airing from Monday to Friday at 8 pm, the 15-minute news program will be livestreamed via GMA News’ YouTube account and GMA News Online, and shared on GMA Network’s various social media sites. It will incorporate music, the latest in mobile journalism, and new storytelling tools for online publishing.

Leading the young team of anchors is multi-awarded young documentarist, writer, photographer, and United Nations High Commissioner for Refugees (UNHCR) advocate Atom Araullo. Atom anchors the Stand for Truth from the middle of the GMA Social Media Hub. From there, he will also be an active reporter and a mentor to the young reporters.

Joining Atom is GMA resident political analyst Richard Heydarian. Richard will provide on the spot analysis of the biggest news of the day. He will also present a data-driven segment showing the numbers involved in an issue, the history, and the policies behind it. Born in Baguio, Richard took up Political Science at the University of the Philippines-Diliman and previously taught at De La Salle University and the Ateneo De Manila University. Richard is known for his expertise in the South China Sea dispute and Philippine current affairs.

Meanwhile, Joyce Pring will be in charge of the music segment of “Stand for Truth” using the language and #hugots of the generation. The Kapuso host will also interview some of today’s biggest bands and musicians in the country. Joyce is one of the hosts of the longest-running morning show Unang Hirit and GMANetwork.com’s Kapuso Artistambayan. She also produces the podcast #AdultingWithJoycePring and uploads vlogs on her YouTube channel every week.

Aside from these experienced media personalities, a new breed of young reporters will take the spotlight in Stand for Truth. Young, aspiring journalists from Luzon, Visayas, and Mindanao sent in their sample mobile video reports using GMA’s YouScoop facility. They went through several levels of audition process until only 10 of them were chosen to undergo trainings and workshops by some of the country’s most-awarded and highly-esteemed broadcast journalists to continue the legacy of the GMA newsroom.

How were the online reporters selected?

What advice would Atom Araullo give this new breed of news reporters?

It was in December last year that GMA News and Public Affairs received an innovation grant from online video platform YouTube for “Stand for Truth: powered by GMA’s Digital Video Lab”. It aims to reach younger news viewers while continuing the legacy and the principles the GMA newsroom has always stood for.

The future of news is here. Catch “Stand for Truth: powered by GMA’s Digital Video Lab”, Monday to Friday, 8 p.m. beginning April 15 on www.gmanetwork.com/news and http://youtube.com/gmapublicaffairs. 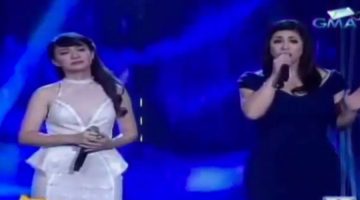