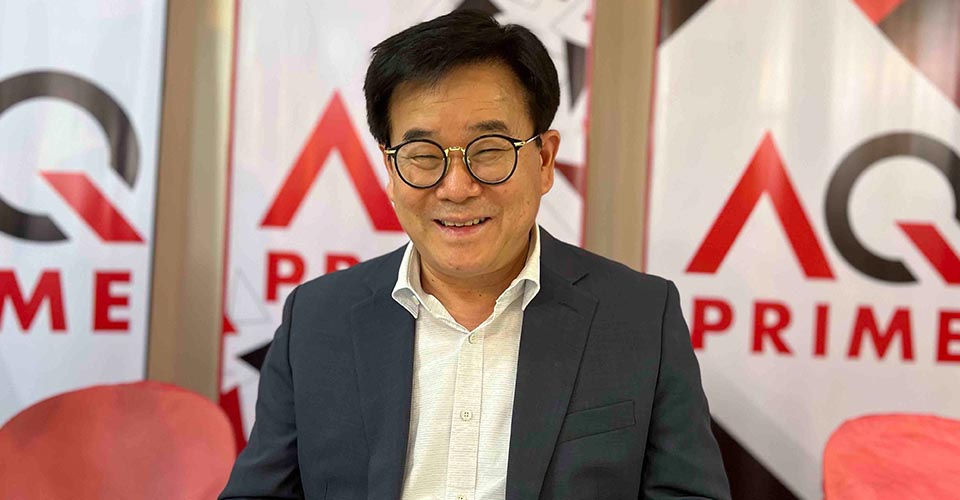 Rising production company AQ Productions, the one behind the soon-to-stream platform AQ Prime, teamed up with Korean group PCER Foundation to introduce new technology and bring foreign acts to the Philippine market.

The groups vowed to produce a grand concert featuring a yet to be named K-Pop group before the end of the year or early next year.

In an intimate interview, AQ Prime and the Korean partners SSN and PCER Foundation chairman Son Sang Hwan and producer Kim Jung Su revealed that it’s a concert that will deliver the message that we should work together to save the environment and create an eco-friendly Philippines.

SSN Network is into renewable energy through the PCER Foundation. The use of water turbine generators to provide an alternative source of power to replace fossil fuels has been started in Korea and the group wishes to introduce the technology to Filipinos.

Son confirmed his investment in the Philippine entertainment and is keen on producing output that will feature the beauty of the country. Korean and Filipino actors will soon be working together as part of the agreement.

PCER Foundation will further expand environmental and cultural exchange business in the country with the help of AQ Prime. Waste management and cryptocurrency transactions are part of the long-term plan. 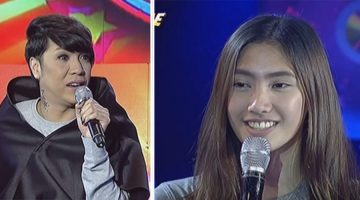