LOOK: Got itchy feet? Klook Philippines got you a treat

Must-Watch: What is Your Biggest Regret? 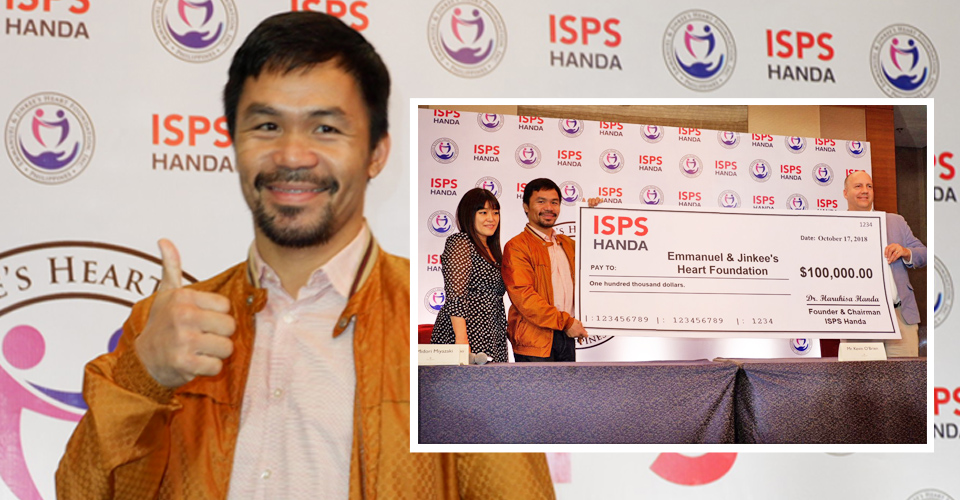 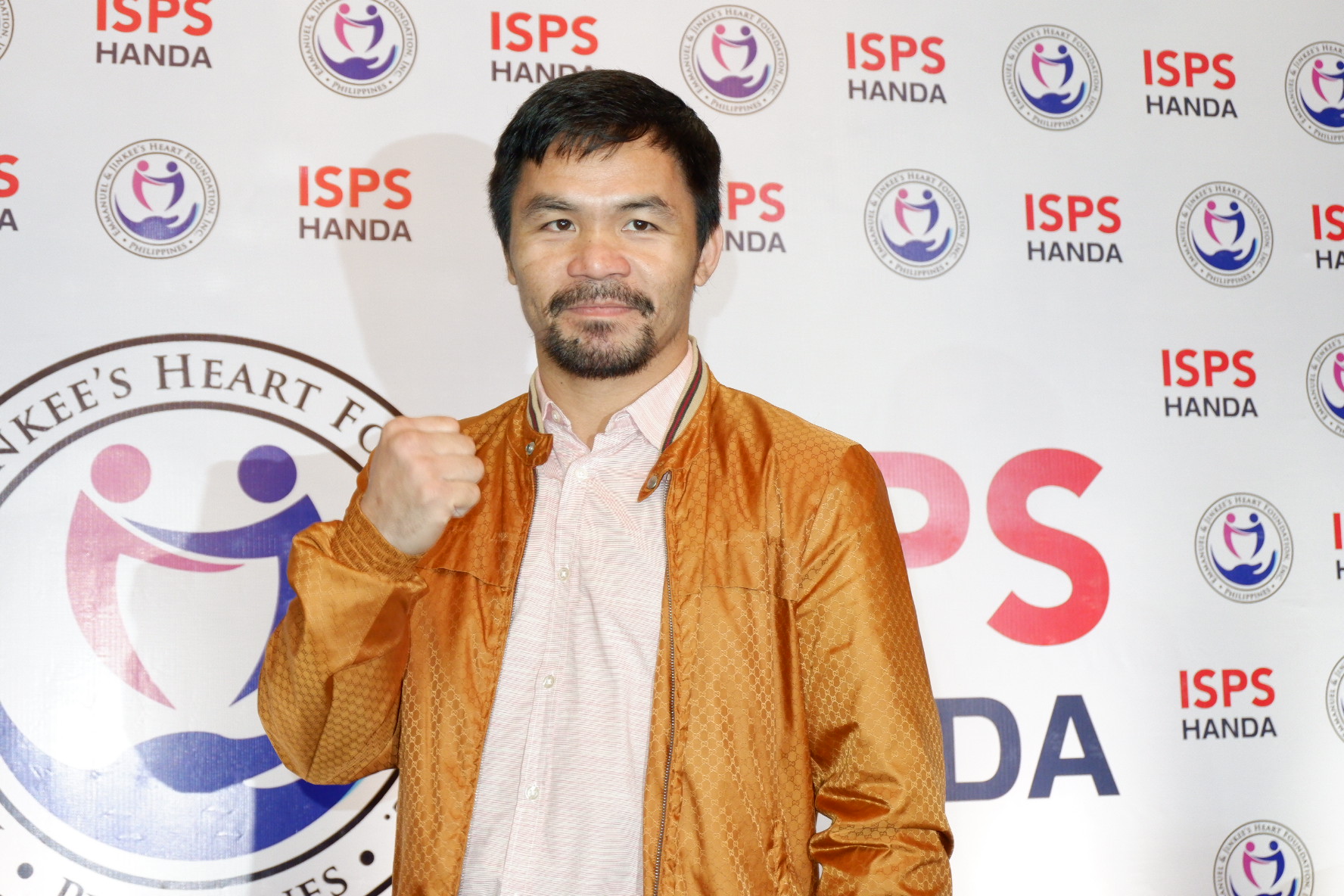 Founded by Haruhisa Handa, the Japanese charitable organization ISPS Handa is known for its active involvement and sponsorship in major global tournaments and has also played a majore role in the promotion of blind golf worldwide. The said org donated US$100,000 to Sen. Pacquiao’s foundation named after him and his wife Jinkee. Emmanuel & Jinkee’s Heart Foundation, the senator said, is focused on house building, provision of medical support, and granting scholarships. Sen. Pacquiao also shared that he met Dr. Handa earlier this year in Japan and their shared vision for sports led to this partnership. 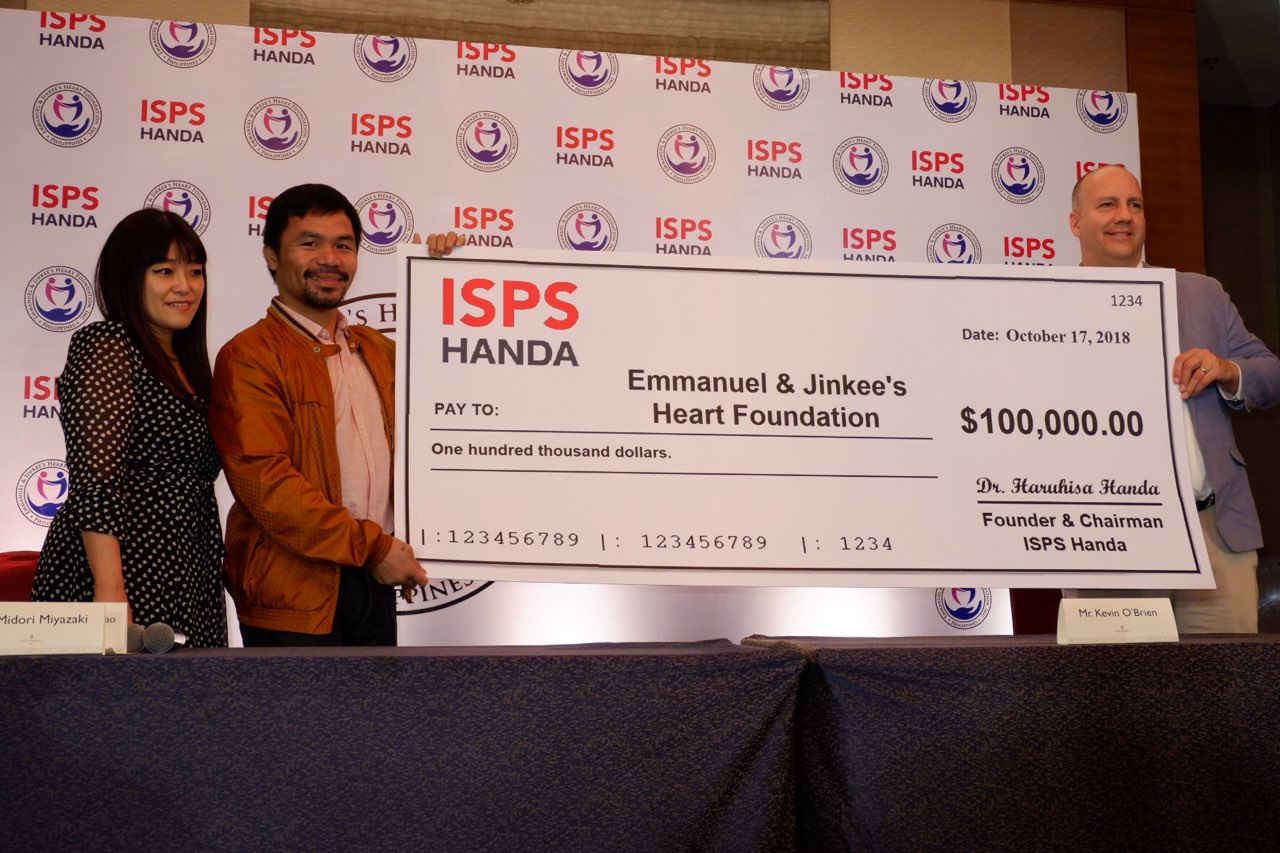 The official turnover was held during the launch of Sen. Pacquiao’s ambassadorship at the Makati Shangri-La last Wednesday, October 17. 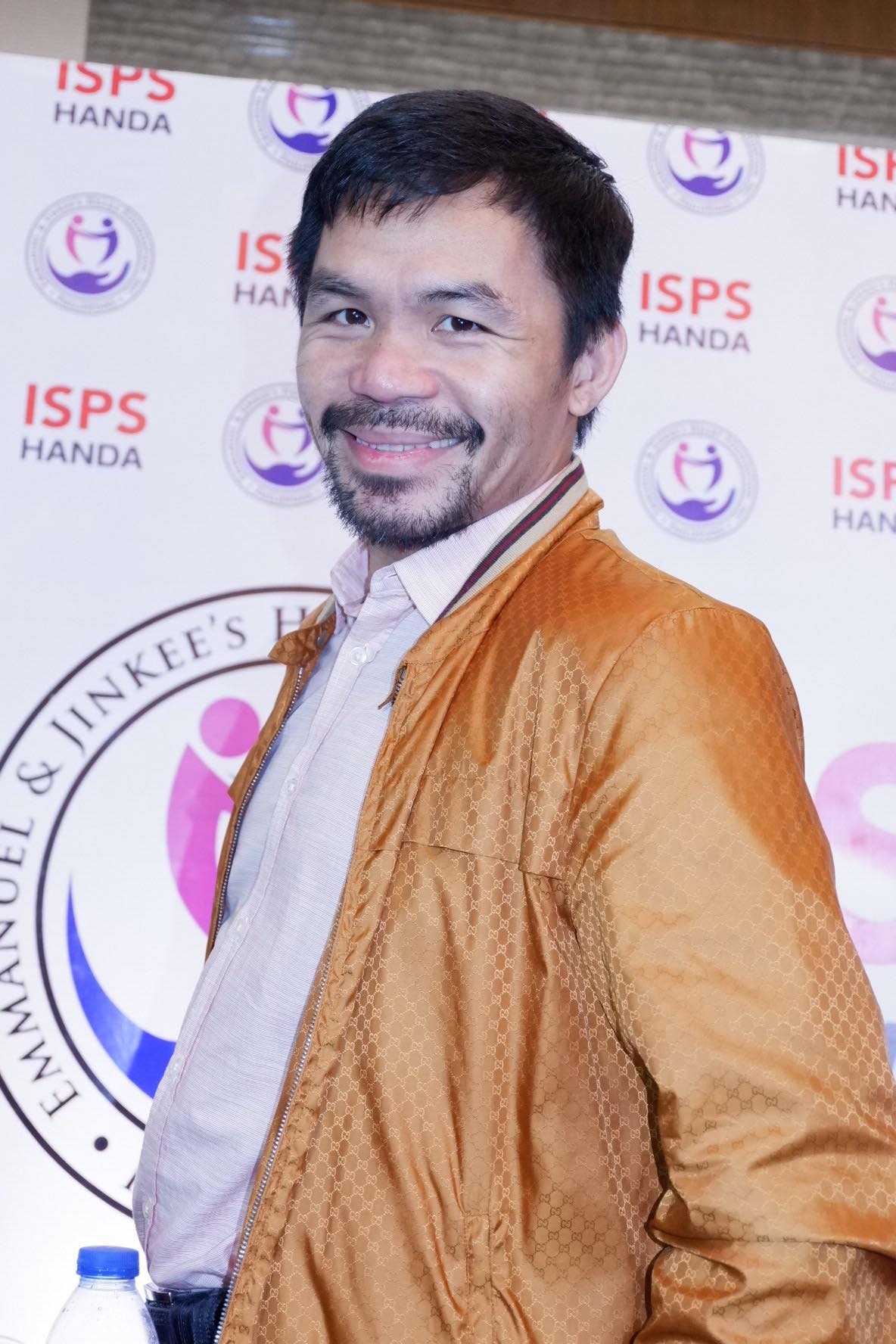 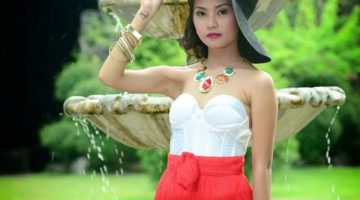